Got a few horses to get over Monte Sano? Or just thirsty for a good drink of clear, old-fashioned spring water? You might want to stop by Trough Springs Trail on Monte Sano in Huntsville. Maintained through the joint efforts of Monte Sano State Park, the Land Trust of North Alabama, and Burritt on the Mountain, it's a well-marked trail descending approximately one mile down the southern slope of Monte Sano to a historic watering hole.

I explored Trough Springs on a day off in October 2011, accompanied by my dog. From downtown Huntsville, the Trough Springs trailhead is just a few miles up Governor's Drive to the top of Monte Sano. There is a nice gravel lot with parking, a map, and historic marker.  On most days, there aren't many hikers on the trail, and on my trip, I saw not a single soul.

The solitude was actually a great treat after a busy week of dealing with people of various walks of life, and the beautiful tree cover and interesting fossils found on the trail made it easy to forget the busy world that surrounds Monte Sano.

Speaking of a busy world, Huntsville was nothing of the sort when Trough Springs found its way onto the pioneer trail maps. The spring was apparently discovered by pioneer settlers of the Huntsville area sometime in the early- to mid-1800s. It became historically significant for a Civil War surrender that took place there, but I understand that for years before that, it was more of a general purpose watering hole used by any wayfarer who desired to cross the mountain forming Huntsville's then-eastern border.

Today, the spring continues to bubble up from the ground and from the side of a small rock cliff, though I'm not sure if it is as effervescent as it once was. The water level when I went, pictured below, was just enough for my dog to lap up some refreshment. The water also was so mixed in with the mud that it didn't look particularly appetizing.  But it was quite a pretty hike, and there are some nice benches next to the spring for hikers to rest.

The way back up to the top of the trailhead is reasonably steep, but the hike is easy enough for even very inexperienced hikers, and there's no need for any special provisions beyond sturdy shoes.  Kids and adults should both do well, and it's a good place to take little ones to teach them about some of the less-convenient aspects of travel prior to motorized cars. 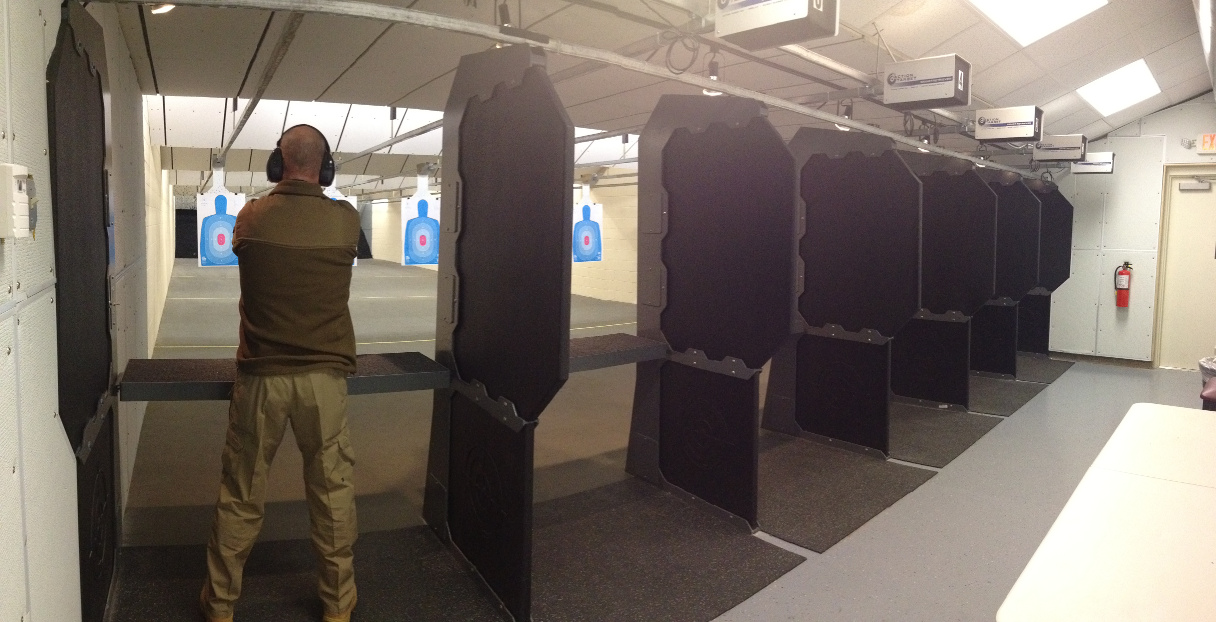