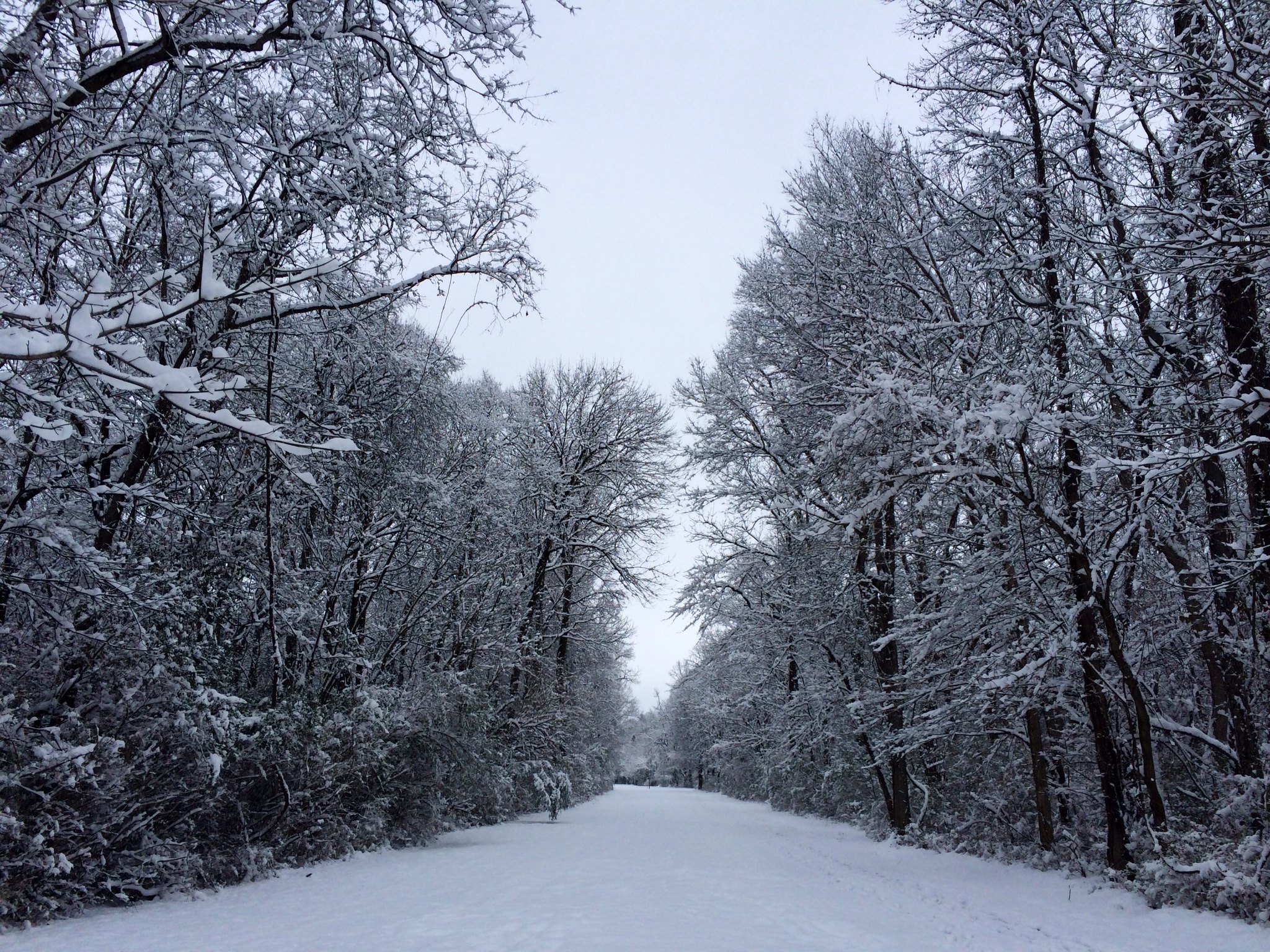 Located on the border of Huntsville and Madison and adjacent to Cummings research park Indian Creek is a great greenway for long runs.

Currently the greenway is broken up into two disconnected sections which run parallel to Indian Creek. The main section starts at Old Madison Pike and runs north 2.85 miles where it abruptly ends.  The second section is located in Providence and commonly refered to as the Providence Greenway.  It runs from US Highway 72 to providence elementary.

On the southern end of the Indian Creek Greenway construction is ongoing to replace and expand the Old Madison Pike Bridge over Indian creek closing off access to the commonly used gravel parking lot.  When construction finishes in the fall of 2015 the aforementioned parking lot will be no more. Instead there will be a shinny new parking lot located on the east side of the Indian creek that you will be able to access from old Madison Pike from which you can reach the greenway via sidewalk. Your other parking option is at Creekwood Park which features a playground, dog park, bathrooms, a sub par water fountain, and a 0.75 mile long branch of greenway.

One of the reason I like this greenway is because from it you can easily extend your run past 2.85 utilizing two, soon to be three access points. The first and most popular is  Farrow Road who's north and south bound sidewalks connect to the greenway allowing you to access the side walks and in and around research park. The second access point is located at the north end where a trail that shoots off up into the Mid Towne on the Park housing development. From there you can make your way into Research Park.

The third and final access point is new parking lot off of Old Madison pike which opened up in the fall of 2015 after the  the widening and brdige replaement on Old Madison Pike.  Upon copletion there is now a 5’ street sidewalk along the north side of the road for the entire length of the project to Research Park with and even wider cement path down to the greenway.  Now you can access to Research park to the east and Madison to the west  safely via sidewalk which was not an option before.

As mentioned before the greenway located in Providence is not its own separate greenway, rather it is a disconnected section of the Indian Creek Greenway.  To join these two long lost sections there is one big obstacle that must be overcome and that is crossing US Highway 72.  Plans are currently in the works to widen the highway to 6 lanes which would require replacing the bridge over Indian creek.  Here is a link to the plans for that section where you can see the proposed bridge will have a pedestrian underpass.  Once complete somewhere in the last 0.75 miles you would have to cross back over Indian Creek and when the two meet up you'd an almost 5 mile long greenway. 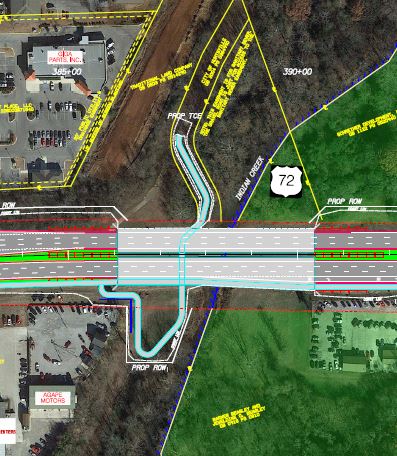 The aforementioned HWY 72 widening plans also call for a 5.5 mile long multi-use path that runs along the south side of the road from near Providence to County Line Road.

What follows here is 100% speculation.  According to Former Huntsville City Urban Planning and Development Director and Current North Alabama Land Trust Director Marie Bostick the land from the current south end of the greenway to the railroad tracks is owned by Madison Academy and any expansion would have to be worked through them.   Any expansion to the north is tied to Villiage of Providence and its further development. 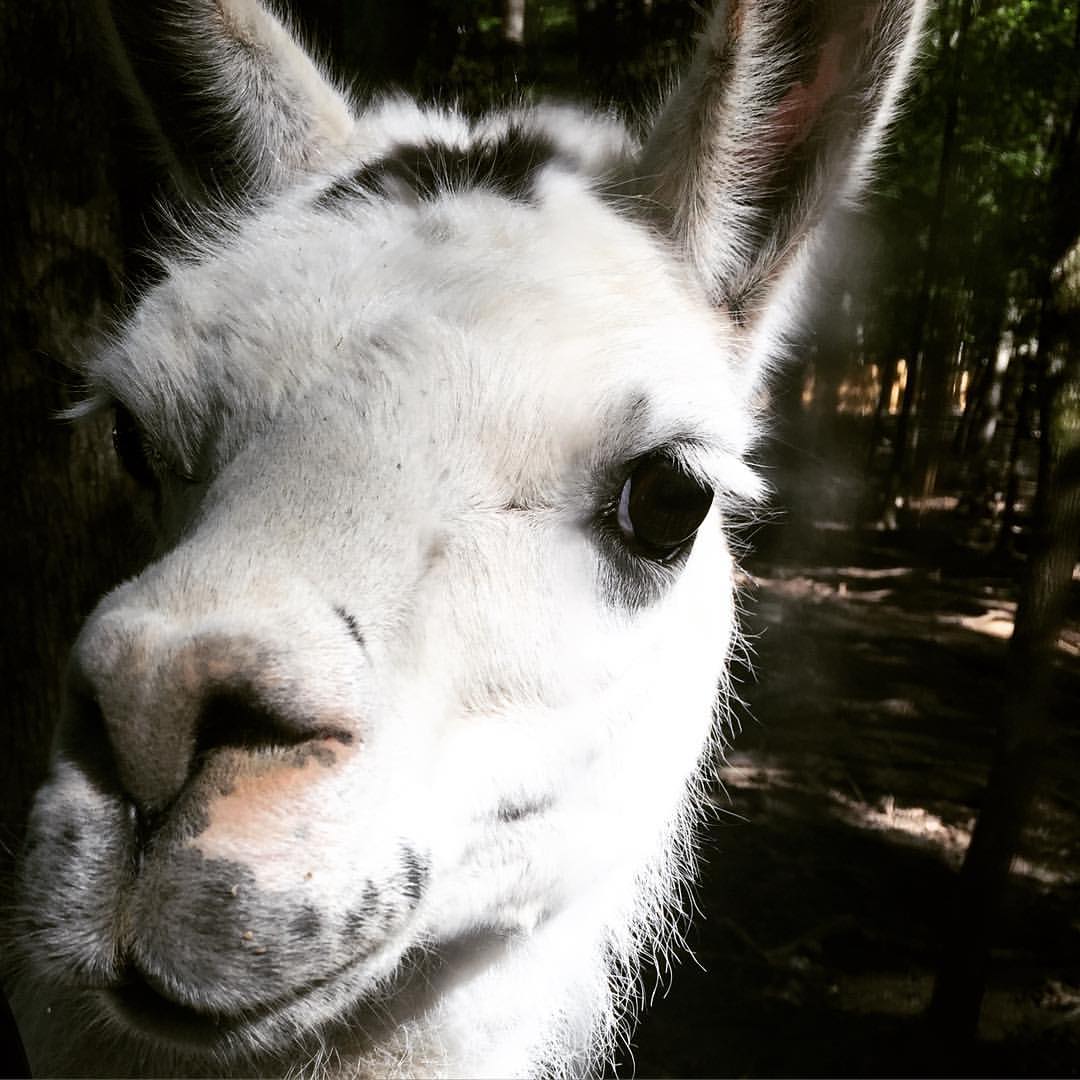 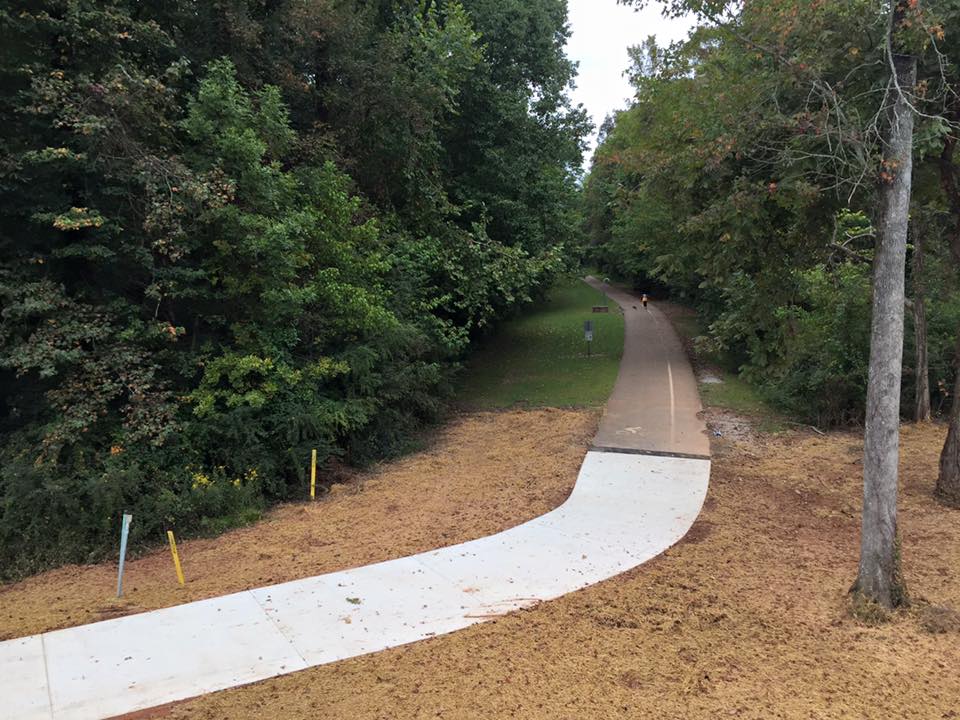