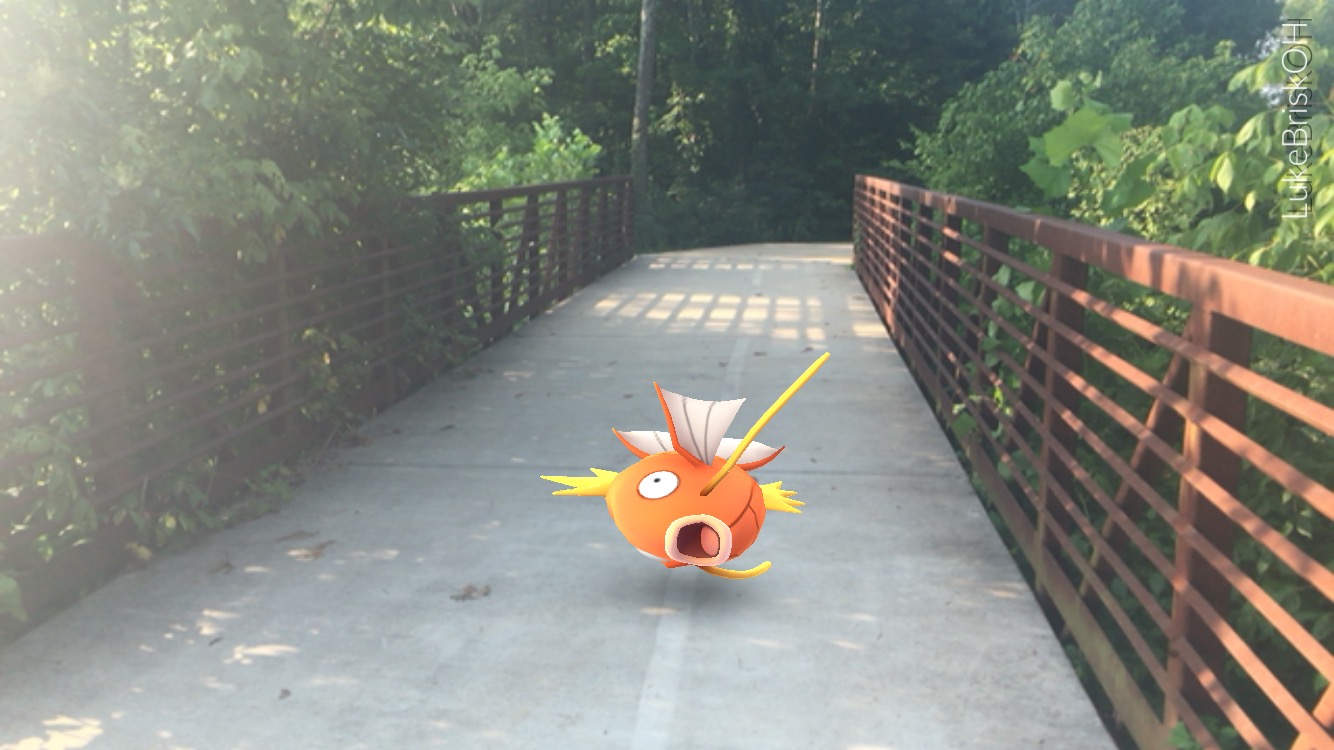 Here at Huntsville Outdoors we have always been into greenways and over the past month we have spent way more time than grown adults should tossing Pokéballs at various Pokémons in and around Huntsville.  So we took a page out of Captain Planet's book to combine their powers to increase our enjoyment of both exponentially.

Something we have learned over the past few weeks is that there are certain areas that have concentrated spawn points for specific semi-rare Pokémons. These are called nests.  The Pokémons that spawn from these places will change periodically.  For example the extremely popular hunting ground of Big Spring Park was a nest for Magmars at launch then changed to a nest for Electrabuzzes and will likely change every few weeks.  While some of the greenways may be lacking in gyms or Pokéstops, they make up for it with nests.

Indian Creek Greenway may only have one Pokéstop but it makes up for it by having a large nest with a majority of its spawn points between Creekwood Park and the Farrow Road Bridge. Park at either Creekwood Park or the new lot off of Old Madison Pike then take the greenway from the end to include the Creekwood Park branch and sidewalks around the playground and dog park. Be prepared! With a single Pokéstop on the route and only two others close by, you need to have a good stash of Pokésballs before you go. 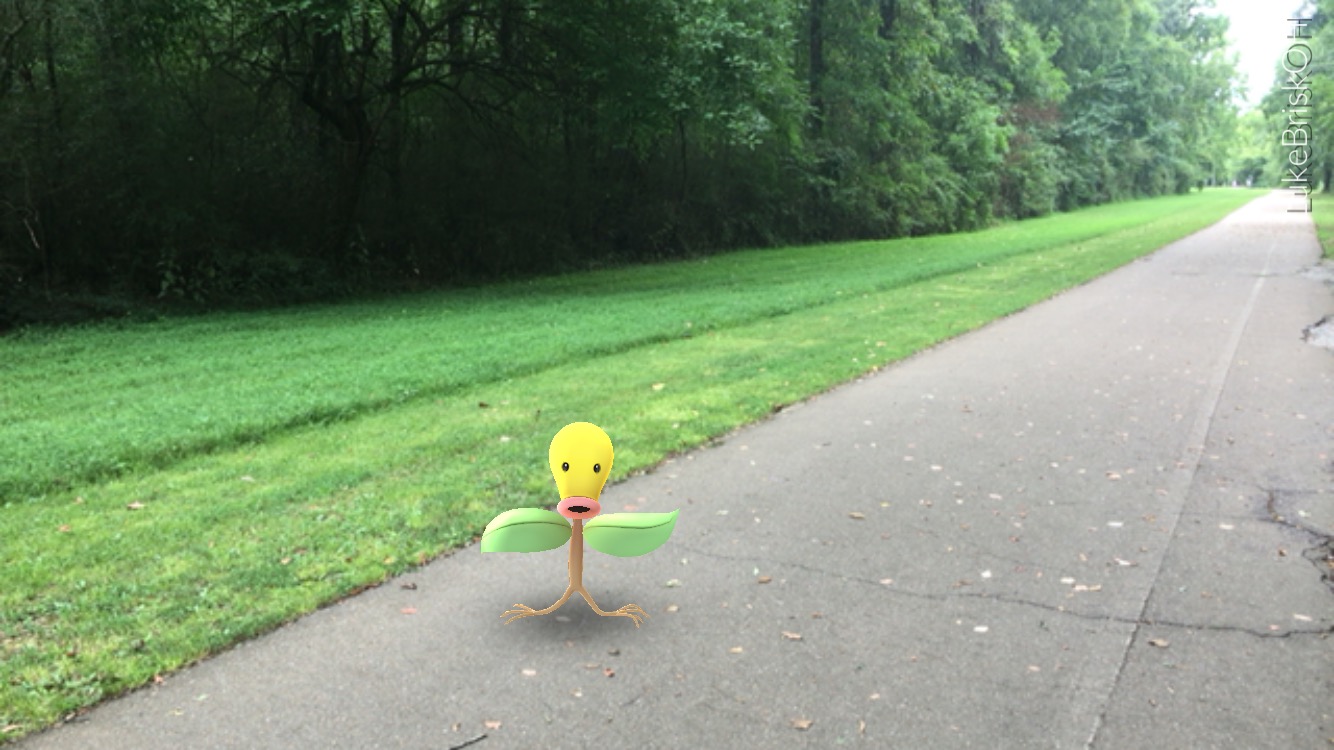 Even though the Wade Mountain Greenway is the shortest walk we are featuring, its 0.93 Pokéstops per kilometer ratio is by far the highest. If 3.2 kilometers are not enough for you then where the paved greenway ends and the Wade Mountain Nature Preserve network of single track trail begins, you can easily double the amount of eggs you hatch.

Here is a map of the Wade Mountain Trails:

Taking the Aldridge Creek and Tennessee River Greenways in their entirety out and back makes this over twice as long as next longest route (Indian Creek). There are also three Pokéstops and one Gym just off the greenways located at McGucken and Southside Parks as well as Ditto Landing.

If you want to know more about greenways, be sure to check out our Greenway Guide.  If Greenways aren't your thing, take a look at our Pokéhikes article which has been evolved to include a fourth Pokéhike and our Monte Sano Trail Guide. A lot of the information about the locations of the nests, Pokéstops, and gyms have come from the Pokémon Go Huntsville Facebook Page and their collaborative Google Map.

Luke has been writing for Huntsville Outdoors and screwing up its source code since 2013. He is an Eagle Scout hailing from the Central Minnesota Council’s Troop 88. A majority of his time outdoors is spent either on a greenway or a trail. 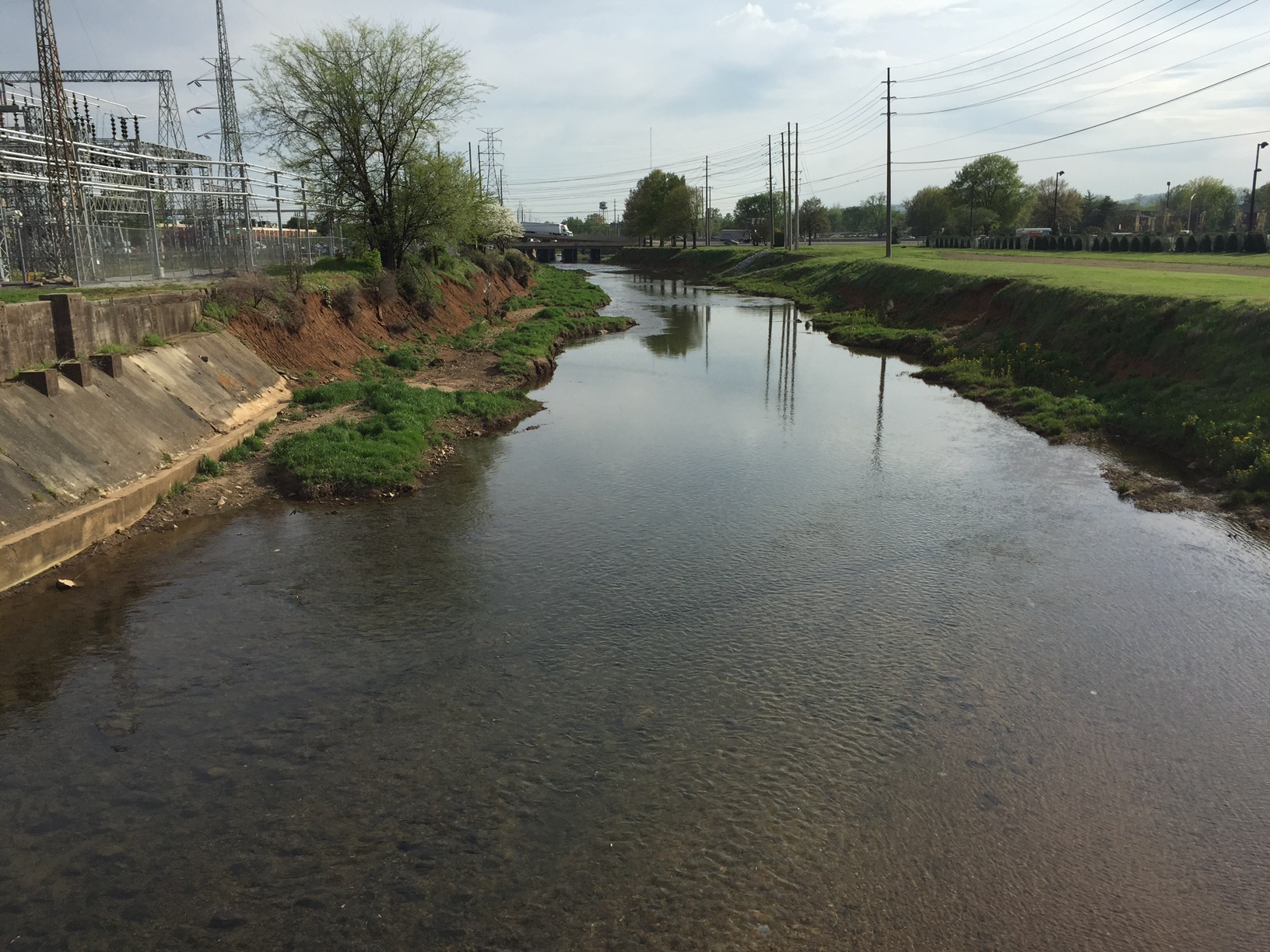 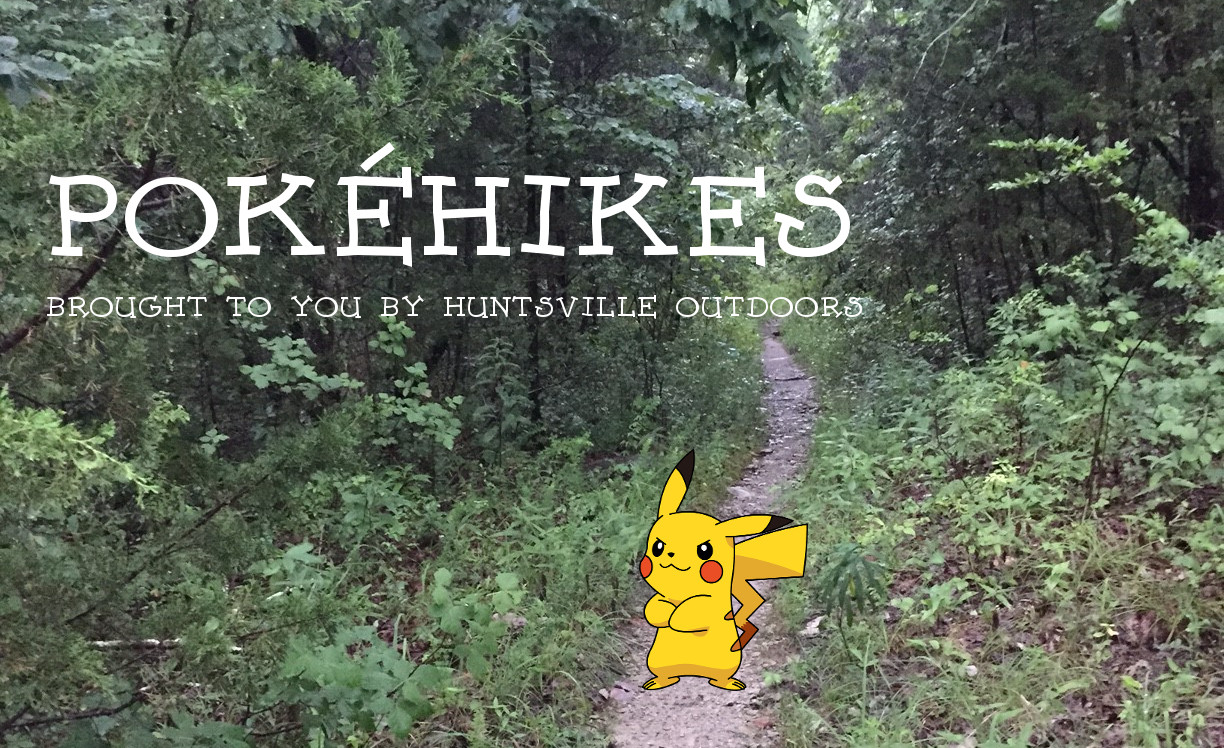 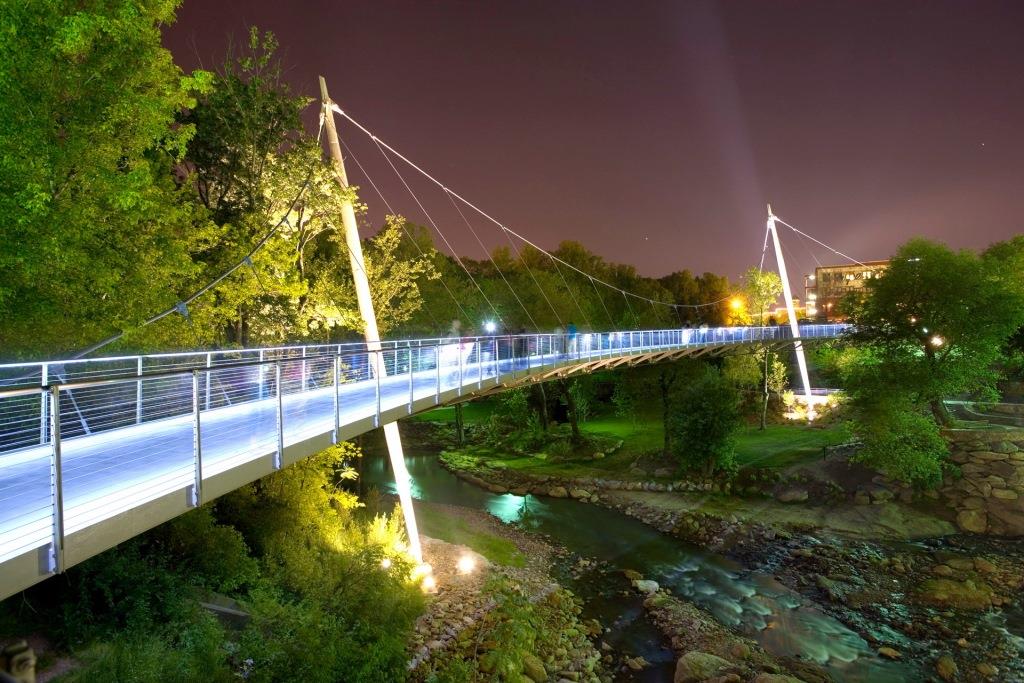