This website was founded on the premise that Huntsville needs an online compendium of great makeout spots.   Wait.  I mean graffitied caves.  Crap.  What I really mean is this website focuses on cataloging those almost completely unknown outdoors spots where awesome adventures await.  And Rockhouse Cave definitely fits within this category.  Actually, it fits within all of these categories.

So what is Rockhouse Cave?  Try searching the Internet for information. Good luck.  Try asking around.  Maybe a few people have heard of it, but they can’t remember where it is. We are told by Wheeler officials that the Cave was used in the filming of the movie “Tom and Huck” in 1995, but we didn’t get any more details than that, and neither of us can remember seeing that movie anyway.

We actually first heard about Rockhouse Cave from a reader of the site, who was having trouble remembering where it is located.  After a little investigating, we pinpointed the location (link approximate) and also did some research about its features.  OK, that’s fancy-talk for: we went and checked it out!

Rockhouse Cave is actually a series of caves (we counted 5 entrances), located on Wheeler Wildlife Refuge, just a couple hundred yards from the northern banks of the Tennessee River. You can get there by exiting I-565 at Exit 2 and heading south until you find Rockhouse Road.  Rockhouse Road dead-ends into a dirt road, at which point you are very close to the cave.  Below, you can see the location where Rockhouse Road turns to dirt; take a left at the sign and then look for the iron gates:

Our source warned that we should not enter the cave without a bike helmet, a flashlight, and clothes that we didn’t mind getting ruined.  We doubled up on the flashlights and brought one glow stick to help mark our way out, but ignored the rest of the advice.  We partially regretted that as we bumped our heads and slid around in thick cave mud.

When you first approach Rockhouse Cave, you’ll encounter an iron gate that remains closed year-round to deter those who are up to no good.  Go on past that and you will find an excellent view of the Tennessee River at a spot called Rockhouse Lookout.  The Lookout is basically the edge of some bluffs that tower over a stream that seems to connect to the Tennessee River.  Here’s the view: 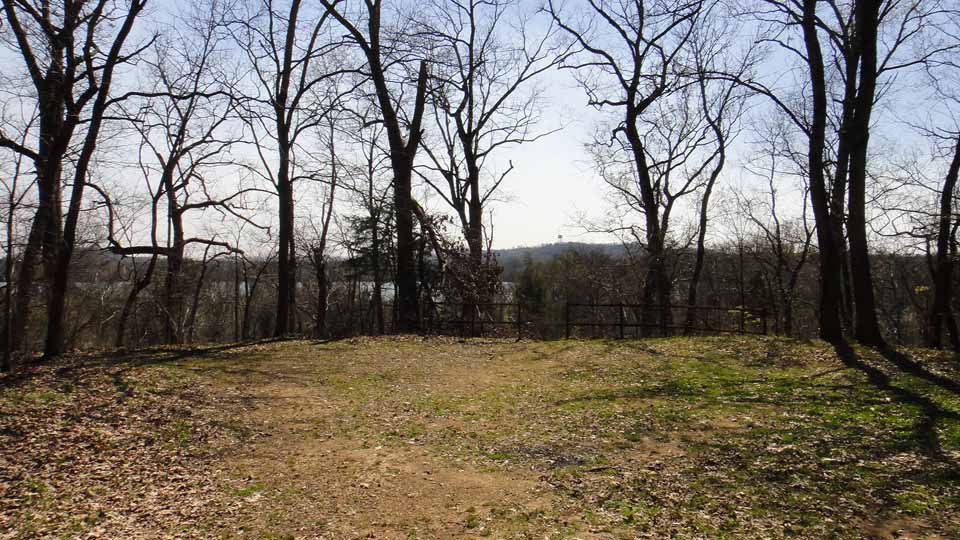 From the Lookout, you can go left or right to find cave entrances, but the “main” entrance is to the left and down a small rock passageway.  It looks like this: 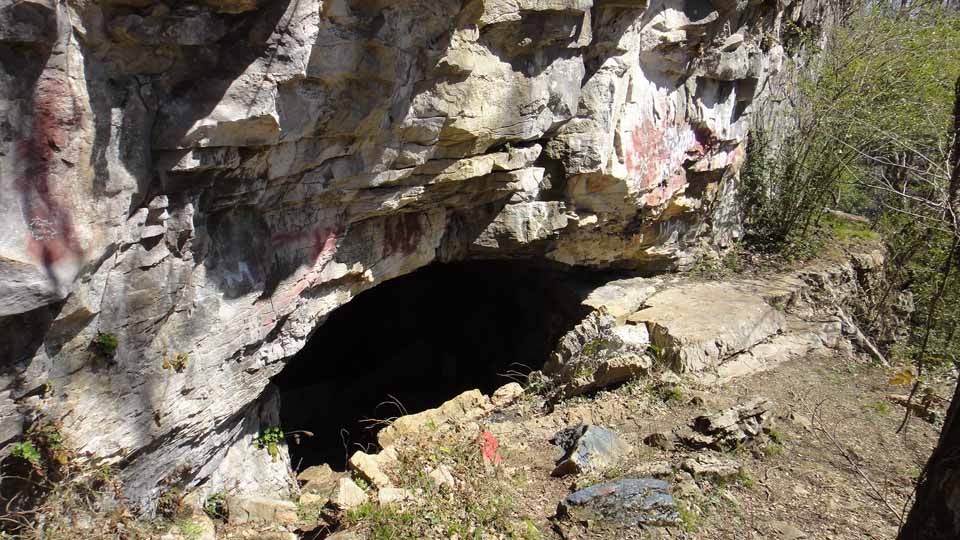 A little bit beyond the entrance to the cave is this very serious warning, which caused several in our party to give up spelunking forever: 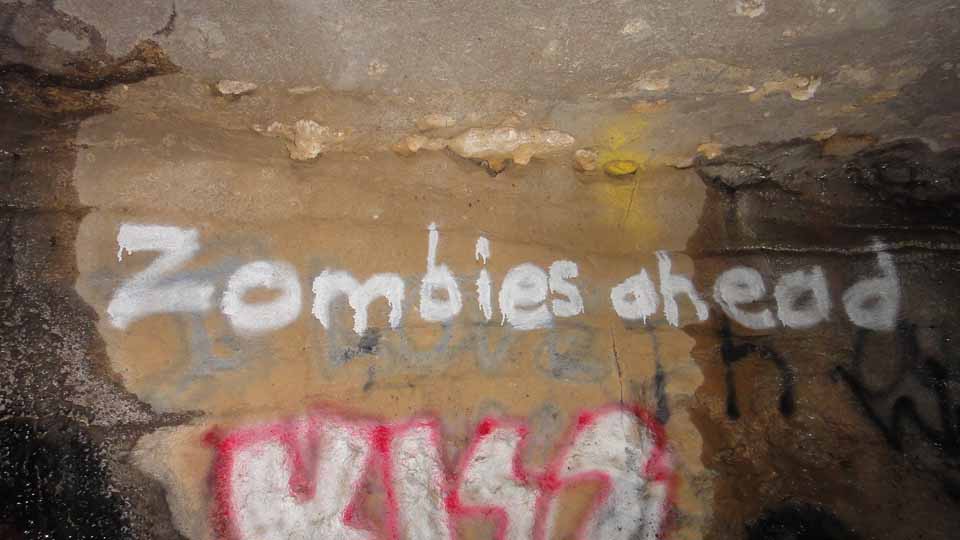 (In all seriousness, we’ve spoken to the people at Wheeler about the all the graffitti and the trash, and they have basically asked us to help find somebody who can keep this place clean.  So, if you are interested in a public interest project, let us know and we will come too).

Once you get past the spraypaint, you will quickly realize that this cave is something pretty special.  It’s no Cathedral Caverns or anything, but there are real stalactites, stalagmites, old panties, and yes, many real bats: 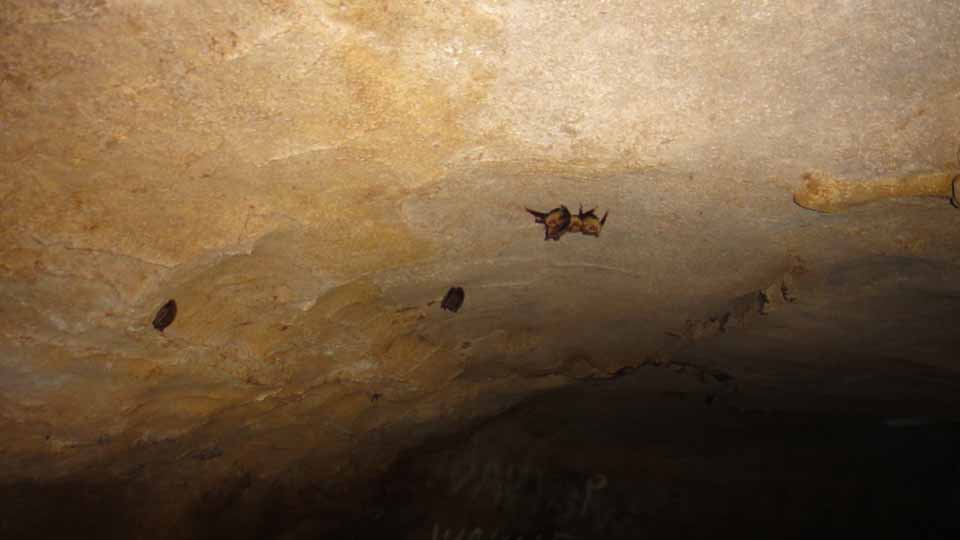 There are about 3 large rooms within the cave that have water (blind fish included), cool cave formations, cave salamanders, and numerous smaller tunnels (this is where the need for a helmet comes in).  We explored a few small tunnels during our trip, but getting very far requires some serious crawling around.

Once we finished up in the main entrance, we checked out the other four potential entrances.  We didn’t go in far enough to discover if these alternative entrances eventually connect with the main cave, but we suspect that if you crawl around long enough, you’ll find them all connected together.  Not that we necessarily endorse this; it looks like pretty dangerous crawling.  A few photos of the secondary entrances are in the photo gallery below.

In summary, if you live in or around Huntsville and appreciate the outdoors, this is definitely somewhere that should be on your list of places to visit.  For one thing, Huntsville is known as a cave destination, and as a few beer aficionados may know, it was referred to as “Cave City” before it became the “Rocket City.”  Knowing that, how can you live here without having visited at least one cave?

Moreover, as many commercialized caves as there are out there, it is pretty rare to encounter an underground adventure that you can explore without a tour guide who requires that you stay within limited access areas.

So, check out Rockhouse Cave.  Bring a helmet.  Bring a flashlight.  Bring something to fight zombies.  And please, bring some garbage bags. 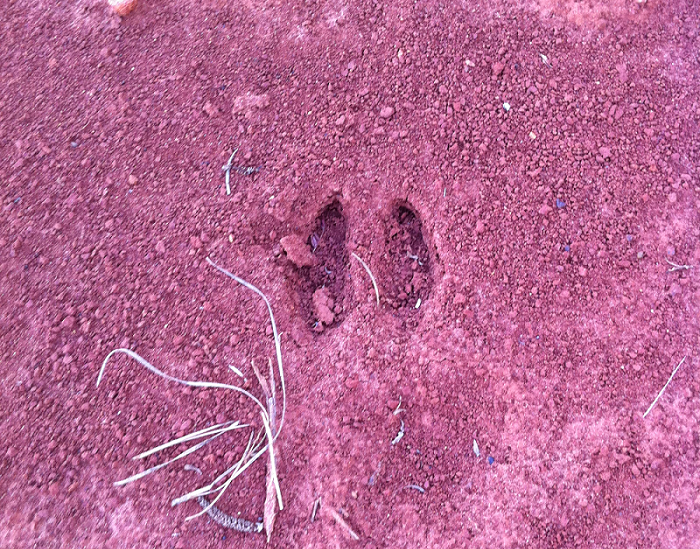 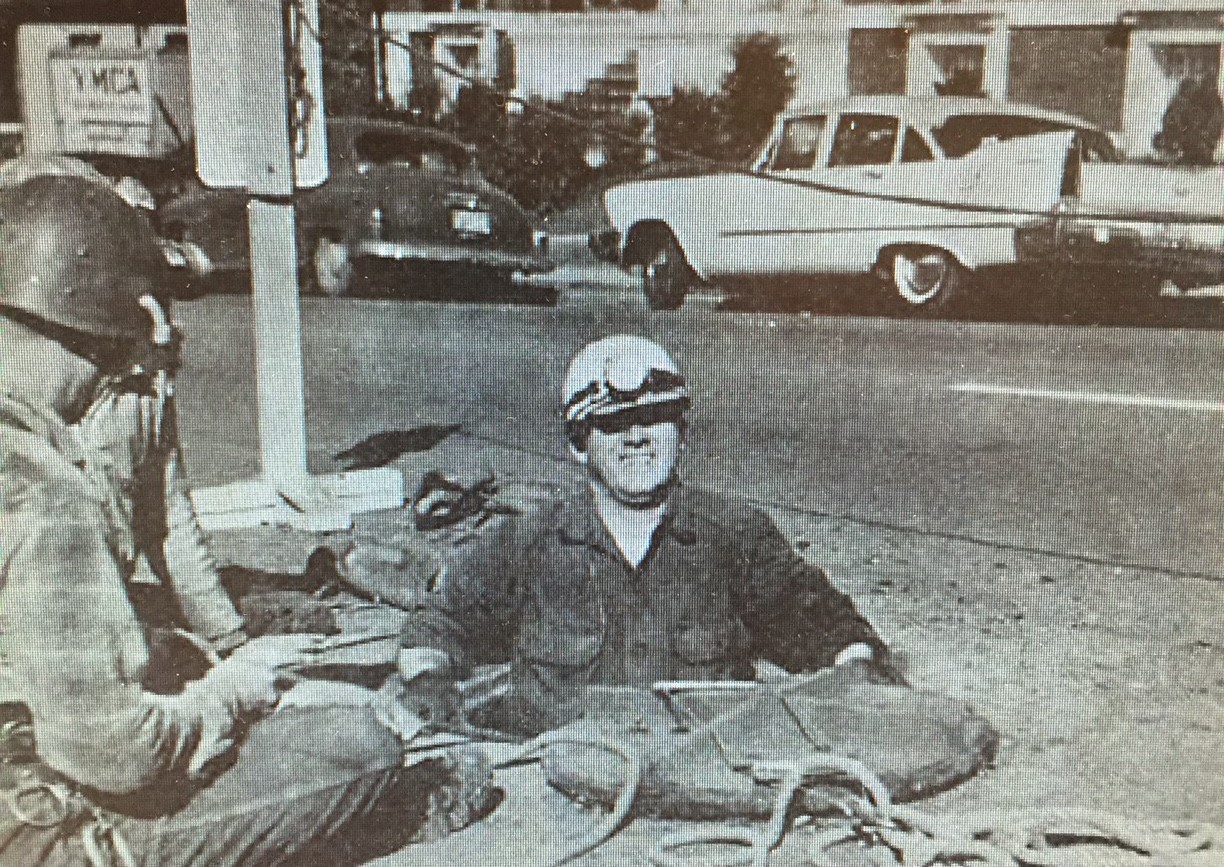 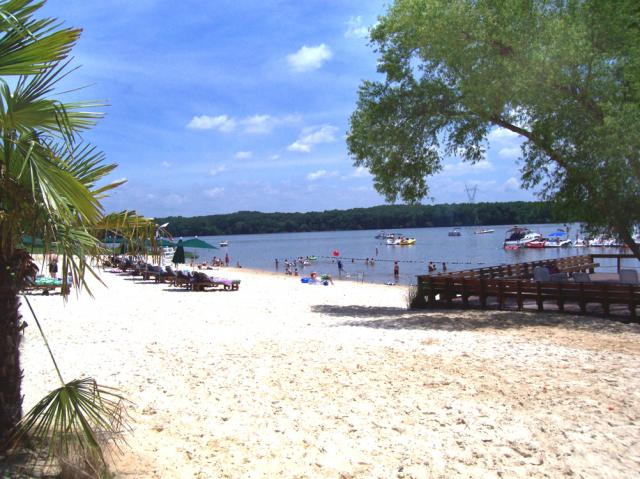 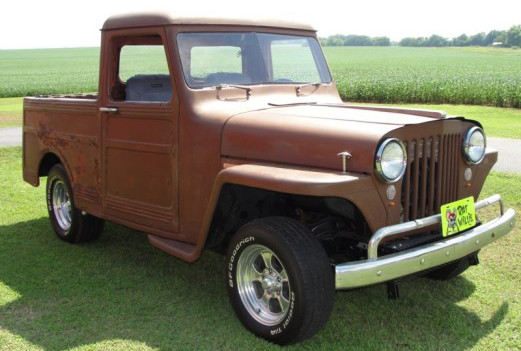