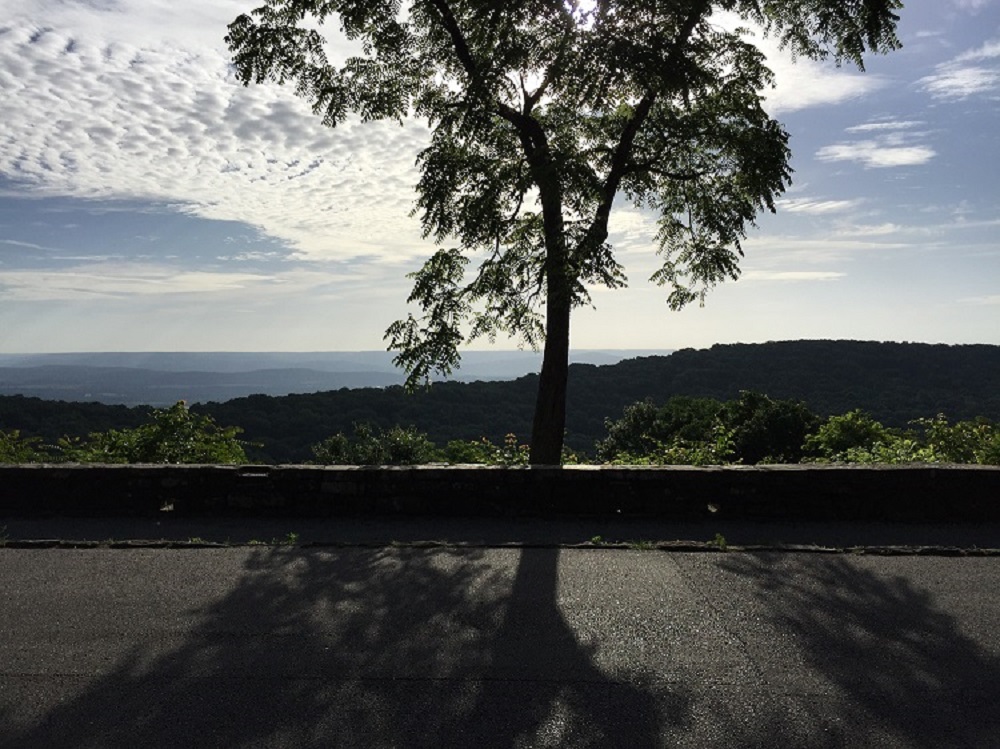 With the election upcoming, we've had readers ask how we feel about the proposed Amendment 2 to the Alabama Constitution of 1901, which proposes changing the State Constitution in two ways: first, to protect up to 50,000,000 annually of state park revenues from diversion to other state programs, and second, to permit private corporations to operate and maintain state park lands, golf courses, and accommodations.  Since one of our editors (this one) is an attorney, it struck us as responsible to provide some commentary on the topic, while stopping short of taking a position on the measure.

Alabamians will see the following language on their ballot this November 8, but as you read it, keep in mind that it is only a summary of what the actual law says:

Proposing an amendment to the Constitution of Alabama of 1901, to prohibit any monies from the State Parks Fund, the Parks Revolving Fund, or any fund receiving revenues currently deposited in the State Parks Fund or the Parks Revolving Fund, and any monies currently designated pursuant to statute for the use of the state parks system from being transferred for another purpose other than the support, upkeep, and maintenance of the state parks system.

Proposing an amendment to Amendment 617 of the Constitution of Alabama of 1901, to allow the Department of Conservation and Natural Resources the option to provide for the operation and management, by non-state entities, of hotels, golf courses, and restaurants at any applicable state parks in Alabama.

Much has been written about the proposed amendment, including an excellent objective summary by Ballotpedia.  But none of the literature to date speaks to the actual compromises made in the process of putting together a final version, and the positions of the various players.  To dig a little deeper, we examined the legislative history of the ballot measure.  "Legislative history" means the actual drafts of the bills presented before the Alabama Legislature, and in this case, the legislative history reveals something very interesting.  Amendment 2 as it was originally written and introduced was simple and only sought to protect state park funds.  The first draft of Amendment 2 said nothing about allowing private corporations to operate or maintain state parks.

You can read the various versions of the bill here.  As originally introduced, the bill was just over a paragraph long and simply stated that the Legislature was prohibited from moving monies away from state parks, as was infamously done last year.  However, as the bill went through committee, it ballooned to a whopping 12 pages, and included totally new provisions.  For starters, the bill introduced the concept that once state park revenues reached $50,000,000 (which seems unlikely), the state parks would see a reduction in the percentage of cigarette tax revenue that is allocated to their benefit.  Second, the bill text now was modified to include a change to a previous amendment to the Constitution, Amendment 617.

Amendment 617 was passed in 1998 and provided for $100,000,000 of bonds to be let by the State for work on state parks.  At the time, the bond measure had stipulated that for park projects financed with bond money, only the State could operate the parks themselves.  Someone, at some point in the process of this most recent legislative measure, decided it was an opportune time to target that limitation, which the voters had approved in 1998.  Amendment 2 entirely re-works Amendment 617 and basically eliminates its prohibition on private contractors operating and maintaining state park "land and facilities" that either received or is eligible to receive (it's not clear which) a portion of this bond money.  It's not exactly clear from the limited available legislative history who person or entity was that spearheaded this addition, but we do know that amendments were offered twice on the bill, first by Senator Orr (R - District 3), and later by Senator Scofield (R - District 9), the latter of whom was the bill's original sponsor.  Best we can tell, no legislator has come out to address whose idea this amendment was, the motivation for it, or the person or entity who requested it.  No one has addressed why the private contractor piece is an improvement to the bill as it was originally conceived.

Huntsville Outdoors certainly takes no position on whether the Amendment is wise or unwise.  It's not really our calling.  We just write about cool makeout spots.  But we feel like there are some issues that ought to be considered here that aren't addressed by those seeking our votes for or against the Amendment.  For instance, it may well be logical to allow some contractors to assist with the operations of the State's parks. It was, after all, through the use of contractors that Roland Cooper State Park kept its doors open this past year during a budget shortfall.  And perhaps contractors could run the parks more efficiently or bring new ideas to the table.

But if that is the case, it is fair to ask whether contractors have already brought ideas to the table, perhaps approaching legislators to seek the amendment.  In other words, it would be nice to know what the Legislature has in mind for contractors to do.  While private operation of certain aspects of parks may do some good, voters need to know whether the Legislature or state regulators intend to place limits on what private corporations could do, or whether the parks will literally be turned over to contractors.  It's fair to ask whether private entities could change the admission fees for the park, and if so, where the excess dollars would go.

It's fair to try and get an understanding of what is meant by the term "land and facilities," as used in the Amendment.  Seems to me like that means a contractor could run everything.  If so, it's fair to ask the extent to which decisions of private entities would be subject to state regulatory approval.  It's fair to ask whether private contractors would be allowed to perform traditional state functions, like providing security at parks.  One would ideally like to know whether management of state park lands includes the right to close off areas of the parks or to clear-cut areas of land and sell the timber for profit. And it's worth asking whether private contractors would be accountable, either to the public or to regulators themselves, for decisions made in state parks -- or whether the free market will be the only limitation.  The Amendment itself says nothing about these questions, and like so many things, the devil is in the details.

We want to reiterate that Huntsville Outdoors takes no position on the Amendment.  But we do encourage our readers to ask questions of their legislators.  We think the articles thus far do not address the actual motivations for the private contractor portion of this Amendment, and we think the voters would benefit from some additional insight.