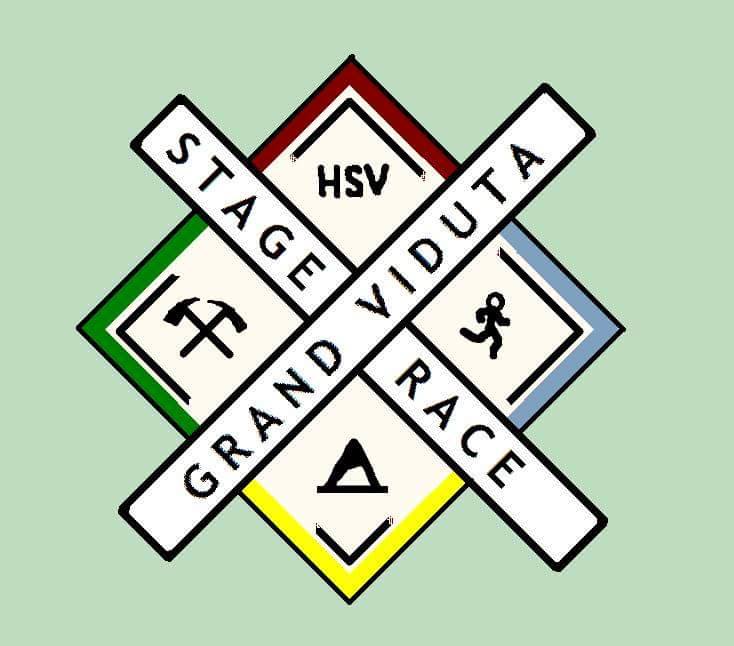 Its a burning question on a lot of peoples minds, what is a Viduta and what makes it so grand?

I had it narrowed down to one of two things.  Either it is a cool French swear word or a Swedish pop duo produced by the ladies from Ace of Base.  But rather than continuing to speculate and spread rumors "I Saw the Sign" and reached out to RunningLane Co-Founder/CEO and Race Director for the Grand Viduta Stage Race Brandon Mader in the hope he could answer my burning question.

Huntsville Outdoors: What is Viduta and what makes it so grand?

Brandon Mader: We chose the name "Grand Viduta" as an homage to the historical name of the village on top of the mountain. It was called Viduta, and the old railroad ran up from downtown Huntsville onto the plateau. We called it 'grand' because it's essentially covering every trail on the Monte Sano Mountain, so it's really a grand tour of the whole area

HO: What is a stage race?

BM: A normal race is a single day event, whereas a stage race is a multi-day event. The staging refers to the fact that scoring is based on all the days combined. We wanted to do the event because RunningLane is a coaching business and we were looking for a way to get engaged in the community and do something to give back. Me personally, as a long time trail runner and big supporter of the parks, thought it would be nice to do an event that showcased and supported the Land Trust of North Alabama and the Monte Sano State Park.

HO: This is the third annual running of the race, how many runner participated in 2014 and how many will be toeing the line for stage one this week?

BM: The first year we had 49 people finish at least one stage. This year we have 162 registered. 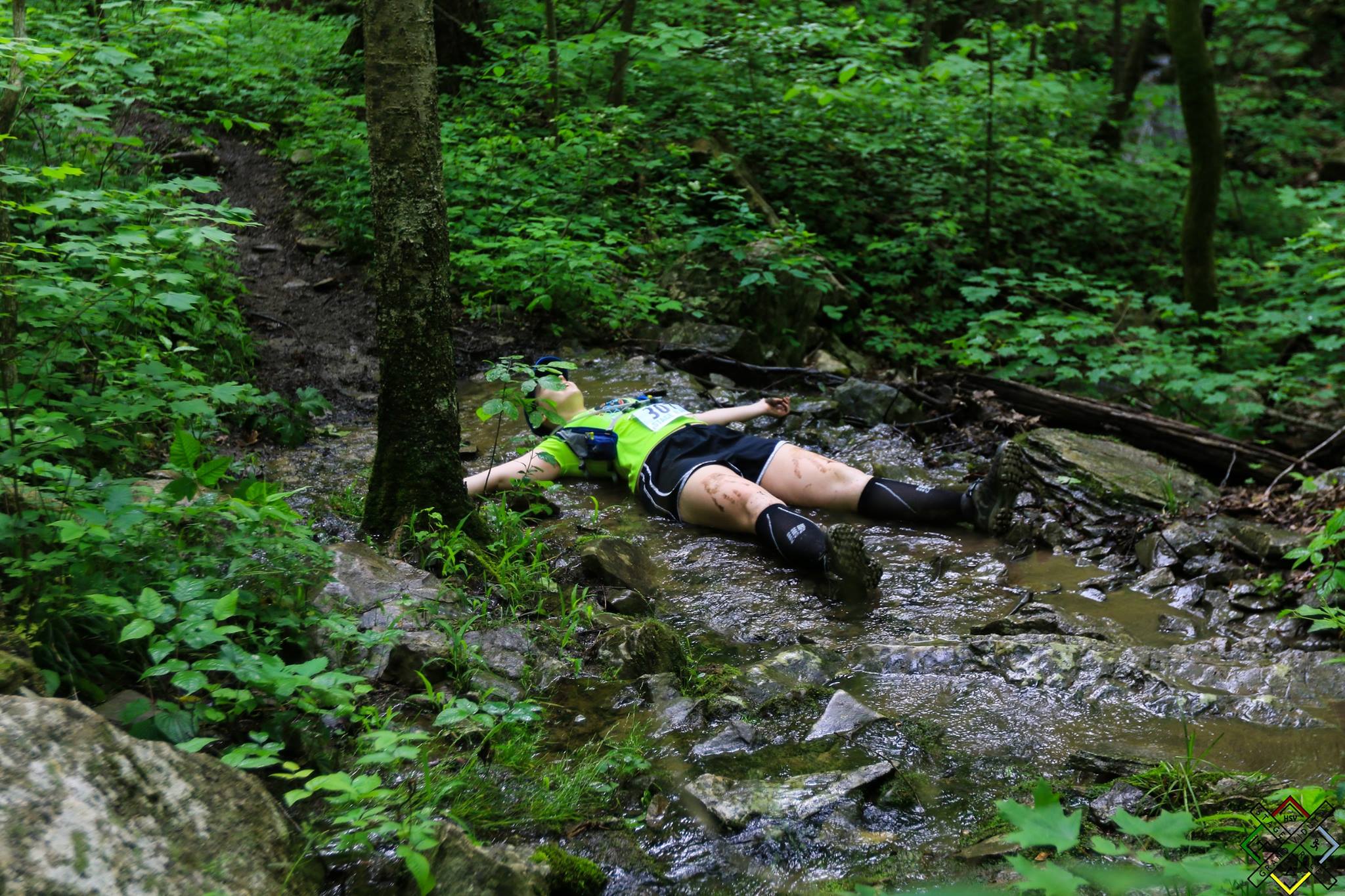 HO: I know its like choosing which one of your children you love the most but, which of the three stages is your favorite?

BM: I personally don't have a favorite stage. Each one is so unique in the skill set each course challenges. In their own way their each difficult and beautiful. For those reasons it's hard to pick one and say it's the best. The first stage features the Monte Sano Land Trust as is the consensus favorite among runners. It is very technically challenging and has some rocky sections. It also has several stream crossings and is generally in bloom with wild flowers. The second stage is long, but more more easily runable and therefore faster than the other two. The third stage is definitely the most treacherous, and features significantly more elevation change than the other two days.  The race concludes with an epic, rewarding climb up the Death Trail before easing into the Monte Sano Amphitheater for a unique stadium-like conclusion

BM: There is not, we sold out in March and have taken a few more runners since then from the waitlist but unfortunately there will be no registrations this week

HO: Are there plans to increase the number registrants for 2017?

BM: We do plan to eventually increase the size, but we will see how this weekend goes before making a decision for next year. Trail quality is very important to us so we don't want to exceed the capacity of the trail system and cause damage to the ecosystem, if that makes sense.